FortisTCI understands its role in the continued economic growth and development of the Turks and Caicos Islands (TCI) and in protecting the environment. To this end, FortisTCI is committed to transforming the TCI’s energy landscape to create a cost-effective, reliable, resilient, and environmentally sustainable, and responsible service while also supporting economic growth and development and ensuring the well-being of the people of the TCI.

Solar Energy in TCI - Towards a Sustainable Future

There is massive potential for solar energy in the Caribbean. FortisTCI has methodically pursued the integration of solar energy in TCI and has 1MW of installed distributed rooftop solar PV through the Utility Owned Renewable Energy Program (U.O.R.E.) UORE is one of the company’s customer renewable energy programs. In 2018, the Caribbean Renewable Energy Forum (CREF) voted UORE as the ‘Best Distributed Generation Project’ in the region. Through the UORE program, customers are signing on to solar in the TCI.

Looking ahead to a new energy future, the Turks and Caicos Islands (TCI) has developed a Resilient National Energy Transition Strategy (R-NETS), a sure sign that at the national level, the TCI is joining the effort to integrate more renewable energy sources to the grid. The R-NETS was completed as a collaborative effort between the TCI Government, FortisTCI, and the Rocky Mountain Institute. The plan takes a long-term view of electricity’s continued development over 22 years, from 2019 to 2040. The benefits to electricity stakeholders include a focus on least-cost energy, continued reliability of service, reaching a goal of 33% renewable energy of total production for electricity generation, enhancing system resiliency, and the continued reduction in Co2 emissions. 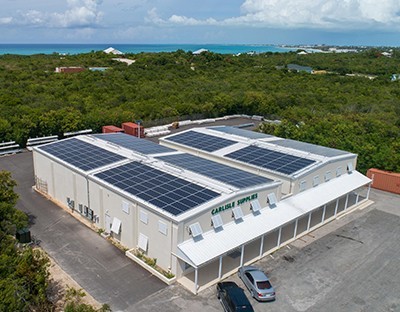 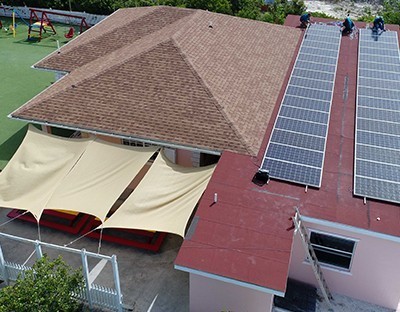 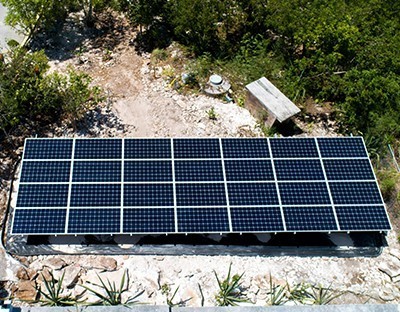 FortisTCI Limited, in its capacity as the public electricity supplier in the Turks and Caicos Islands, hereby issues a Request for Proposal (RFP) f... Read More