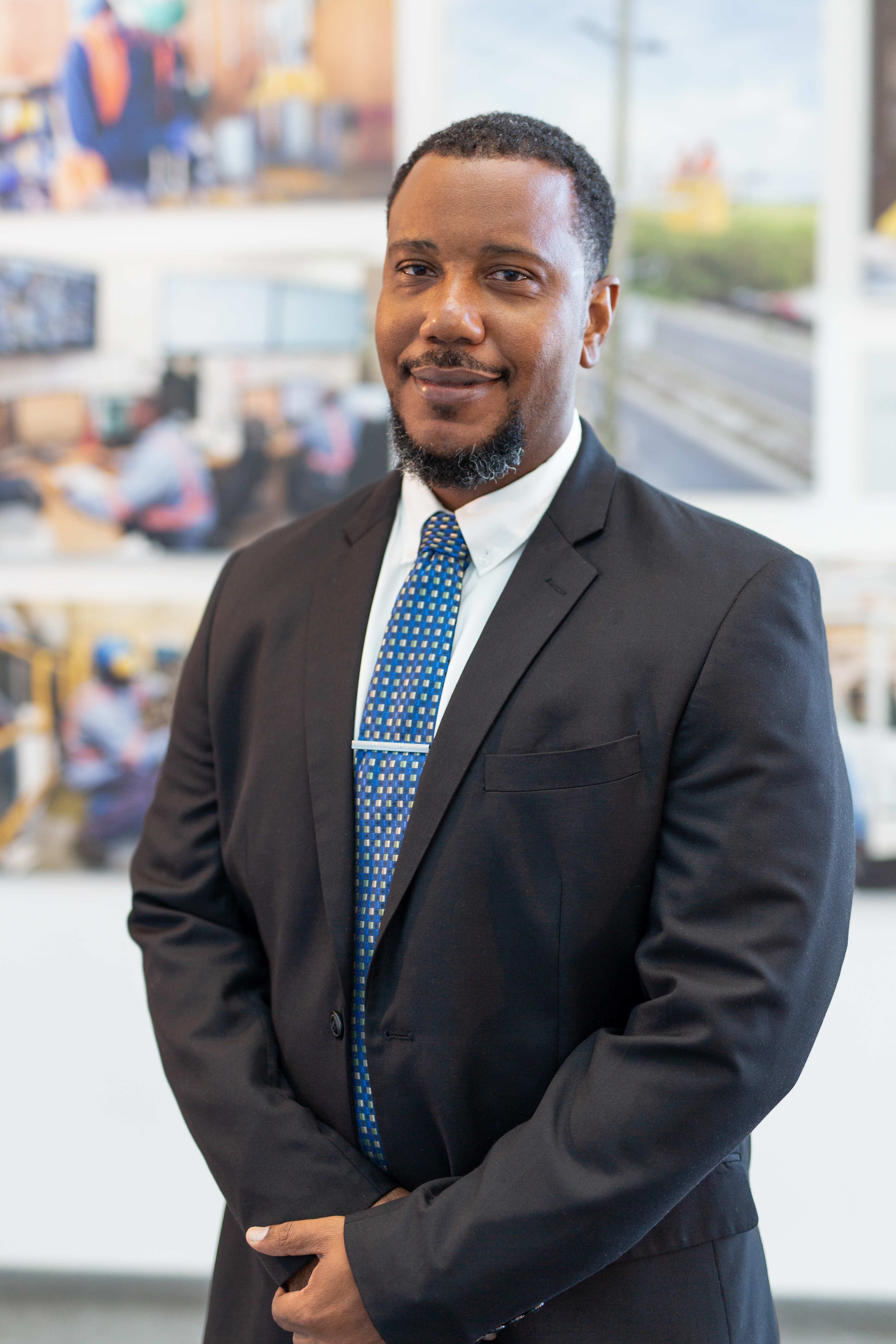 Providenciales, Turks and Caicos Islands (Tuesday, June 9, 2020) – FortisTCI is pleased to announce the appointment of Don Forsyth as the company’s new Vice President of Engineering and Energy Production and Delivery. Don has more than 20 years of engineering and electric utility industry experience and has served the past seven years at FortisTCI in senior leadership roles. He assumed his new post effective June 1.

Before joining FortisTCI, Don spent 16 years working for the electricity supplier in Grenada, Grenada Electricity Services. There he served seven years as a Senior Engineer, followed by six years as Planning and Engineer Manager. In both roles, Don led technical teams and planning for large engineering projects.

Don holds a Bachelor of Science degree in Electrical and Computer Engineering and an Executive Master’s degree in Business Administration from the University of the West Indies. He has also participated as a guest speaker at numerous engineering and operations conferences, including the CARILEC Engineering Conference, CARILEC Renewable Energy Forum, and the Caribbean Resilient Infrastructure Forum.

Speaking about the appointment, FortisTCI President & CEO Eddinton Powell said, “Don has played a crucial role as a member of the senior management team. His dedication to operational excellence remains steadfast, and his contribution to the development and mentoring of the younger engineers and technicians is without par. The utility business is complex and capital intensive, and many parts of it are potentially dangerous. Continuous training and talent management are two requisites of a good utility. On behalf of the entire FortisTCI family, I congratulate Don on this major milestone and welcome him as a member of the executive team. We wish him continued success in his career and his new role.”

Caption: FortisTCI announces the appointment of Don Forsyth as VP of Engineering and Energy Production and Delivery. He assumed the post as of June 1, 2020.

FortisTCI Limited (FTCI) is the public electricity supplier in Turks and Caicos, serving the islands of Providenciales, North Caicos, Middle Caicos, South Caicos, East Caicos, and the adjacent Cays. Turks and Caicos Utility Limited (TCU), purchased by FortisTCI in August 2012, delivers electricity on the Islands of Grand Turk and Salt Cay. Together, the two companies have more than 15,000 customers, an aggregate diesel-fired generating capacity of approximately 90.7 megawatts, and 1MW of grid-tied roof-top distributed solar PV. For further information visit www.fortistci.com.

FortisTCI is a subsidiary of Fortis Inc., a leader in the North American regulated electric and gas utility industry. For further information visit www.fortisinc.com.