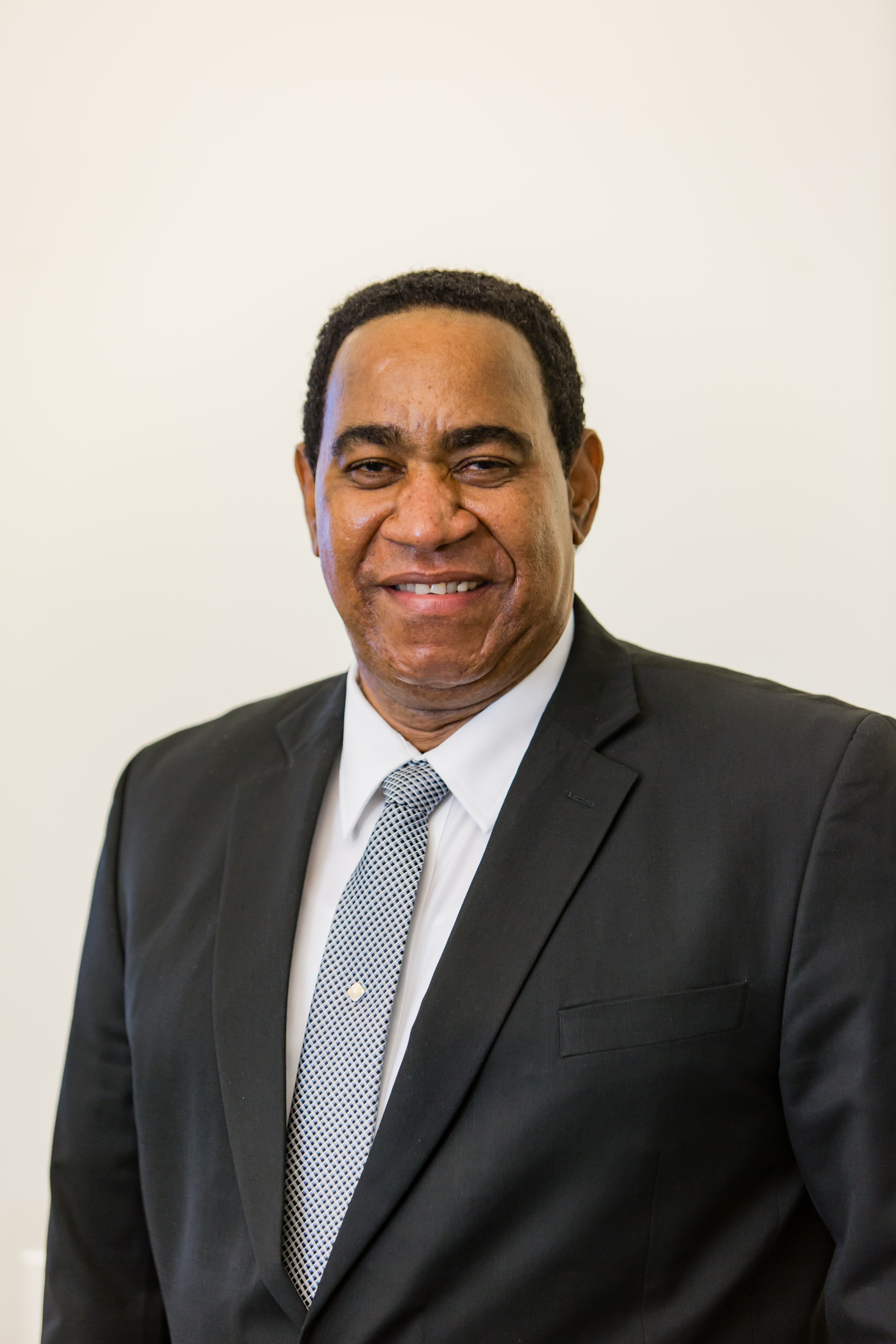 Providenciales, Turks and Caicos Islands (Wednesday, June 19, 2019) – FortisTCI President & CEO Eddinton Powell has been elected Chairman of the Caribbean Electric Utilities Services Corporation (CARILEC) Board of Directors. The election took place at the 31st Annual General Meeting held in Saint Lucia on May 23rd. Also elected to serve was a new Board comprising four new directors, two continuing, six re-elected and two Associate Member representatives. Mr. Powell and the new Board will serve from 2019 to 2022.

Mr. Powell succeeds Chief Executive Officer (CEO) of Belize Electricity Limited Mr. Jeffrey Locke as Chairman of the Board of CARILEC. Mr. Powell served as CARILEC Vice Chairman, Chairman of the Audit and Risk Committee, and as a member of the Executive Committee of the Board during the 2016- 2019 term. Prior to Mr. Powell’s  2007 appointment as CEO of FortisTCI, he served for 25 years with Caribbean Utilities Company Ltd (CUC), a sister utility based in the Cayman Islands. During his last four years at CUC, he was Senior Vice President and Chief Financial Officer. In addition to his post as CEO of FortisTCI and now Chairman of CARILEC, Mr. Powell serves on several other boards including Belize Electric Company Limited (BECOL) and Caribbean Utilities Company, Ltd. He previously served as Chairman of the Cayman Islands Development Bank.

CEO of British Virgin Islands Electricity Company, Mr. Leroy Abraham was elected as Vice Chairman. This is Mr. Abraham’s second consecutive term on the Board of Directors. He also previously served as a Director and Chairman of the CARILEC Marketing and Membership Board Committee from 2016 to 2019.

Speaking about his appointment, Mr. Powell said, “Having served as a Director of the Board since 2016, I know all too well the good work that CARILEC does within the region and in the industry as the representative body for Caribbean utilities and utility partners. I look forward to contributing toward the evolution of the new energy landscape we face in my new role as Chairman, supported by a team that brings a mix of fresh perspectives, experience and institutional knowledge.”

The Independent Power Producers (IPP) representative on the CARILEC Board of Directors is expected to be elected later this year at a Special General Meeting, subsequent to the convening of the caucus of CARILEC IPP members, as per the revised Bye Laws of the Corporation, which was also ratified at the 31st AGM.