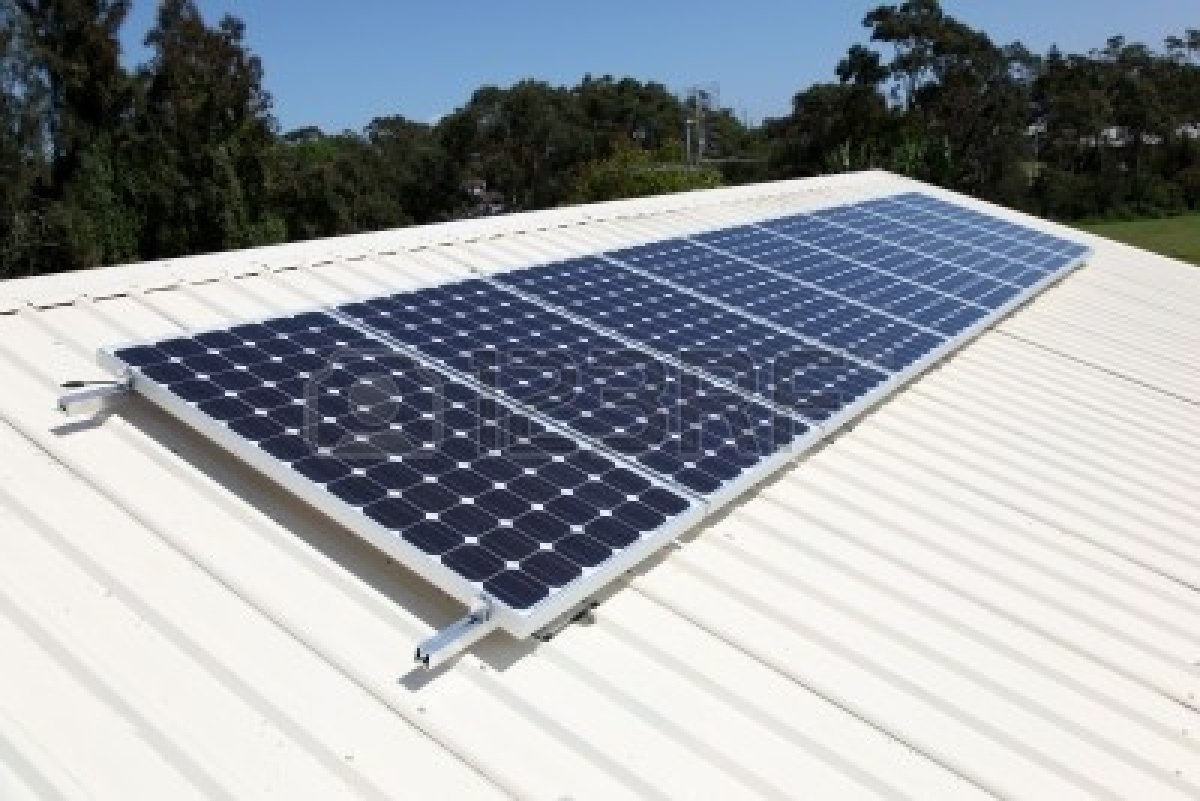 FortisTCI (the Company) is expanding its generating capacity to meet growing energy demand and integrating renewable energy sources into the grid during 2017.
In February this year, the Company signed its first set of Utility Owned Renewable Energy (UORE) Program contracts, consisting of two projects on Providenciales. One contract was signed with Mills Learning Institute located in Juba Sound and the other with Atlantic Stone/BRM Limited located in South Dock. The total aggregate size is 178kW, and commissioning of both projects will occur during June.

Also, on April 28, the Company signed an agreement for an additional Wärtsilä engine, which will bring its installed generating capacity to approximately 92MW. Edmund Phillips, Wärtsilä Caribbean Business Development Manager, said, “This contract further solidifies Wärtsilä’s commitment to the partnership with FortisTCI, as the company continues to grow and prepare itself for the future economic development of the Turks and Caicos Islands.”

The total value of the firm capacity project is approximately $14 million, including the civil works and auxiliaries. The project will generate an estimated 30 to 40 jobs during construction. The engine’s arrival and commissioning will take place at the end of 2018.

FortisTCI President and CEO, Eddinton Powell said, “Electricity forms an important part of a country’s infrastructure. Electricity generation expansion projects are based on projected load growth and the expected increase in energy consumption three to five years into the future. Our current generation expansion plans will take us through the year 2020. Also, this round of generation expansion takes into account our Integrated Resources Plans (IRP) for the integration of renewable energy into the grid, particularly solar, through our renewable energy programs consisting of Customer Owned Renewable Energy (CORE) and Utility Owned Renewable Energy (UORE). We remain committed to embracing new technologies that are economically and technologically feasible that will diversify the Country’s energy mix while providing new least-cost energy solutions.”

Customers can now install their own solar system and connect to the FortisTCI grid by participating in the CORE program. The CORE program credits a participating customer based on their system’s production.  Customers who do not have their own systems, but would like to partake in a renewable energy project, can join the UORE program by leasing their roof space. Interested customers can join by way of a partnership agreement that includes a monthly UORE credit.

By the end of 2017, FortisTCI plans to integrate 1.4MW of renewable energy on the grid. This includes a one megawatt (1MW) large-scale, utility-led solar project awarded following a competitive bid process and planned through an MOU signed in 2016 with the Rocky Mountain Institute-Carbon War Room (RMI-CWR). RIM-CWR is a leader in creating clean, resilient, and affordable energy solutions by working with utilities and governments. The 1MW project will encompass several sites across the islands.