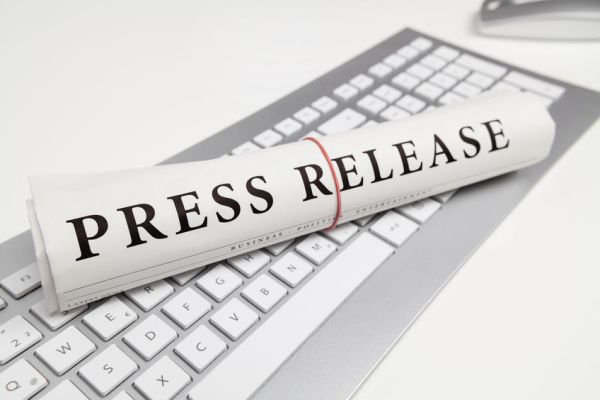 On July 11, 2018, FortisTCI filed a detailed and comprehensive Rate Variation Application with the Governor under Section 34 of the Electricity Ordinance. The application documentation was substantial and included very detailed analysis of the rationale and basis of the application, including the financial impact of Hurricanes Irma and Maria on the company.

The S&P Report dated July 27, 2018 also referenced the hurricanes’ impact on the company’s financial metrics. In addition, His Excellency the Governor has at his disposal a report that was completed in March 2018 by the Government’s appointed consultants Castalia Consulting Inc. Again, this report would detail the impact of the hurricanes on the company.

Neither the Governor nor the Government engaged FortisTCI in any discussions on the application. Without further comments from His Excellency, FortisTCI received his Notice refusing the application on August 17, 2018. Given the significant body of supportive information before him (including the substantial application, the S&P Report, and the Castalia Report), the company did expect some level of engagement.

On August 21, 2018, FortisTCI gave notice requesting the Governor to appoint a person to hold an inquiry into the reasonableness of the Rate Variation Application. In the correspondence dated September 24, 2018, the Governor responded to the company and agreed to the request for the appointment of a person (the appointee) to hold such an inquiry.  It was further agreed that the selection of the appointee will be an open and transparent process, and that the appointee will have the appropriate professional qualifications, and have had no prior engagement with FortisTCI or TCIG to ensure the process is fair and unbiased.

FortisTCI maintains that all parties, including the utility, be treated fairly and that the intent of the Electricity Ordinance be followed. The company looks forward to engaging in the next phase of this process.