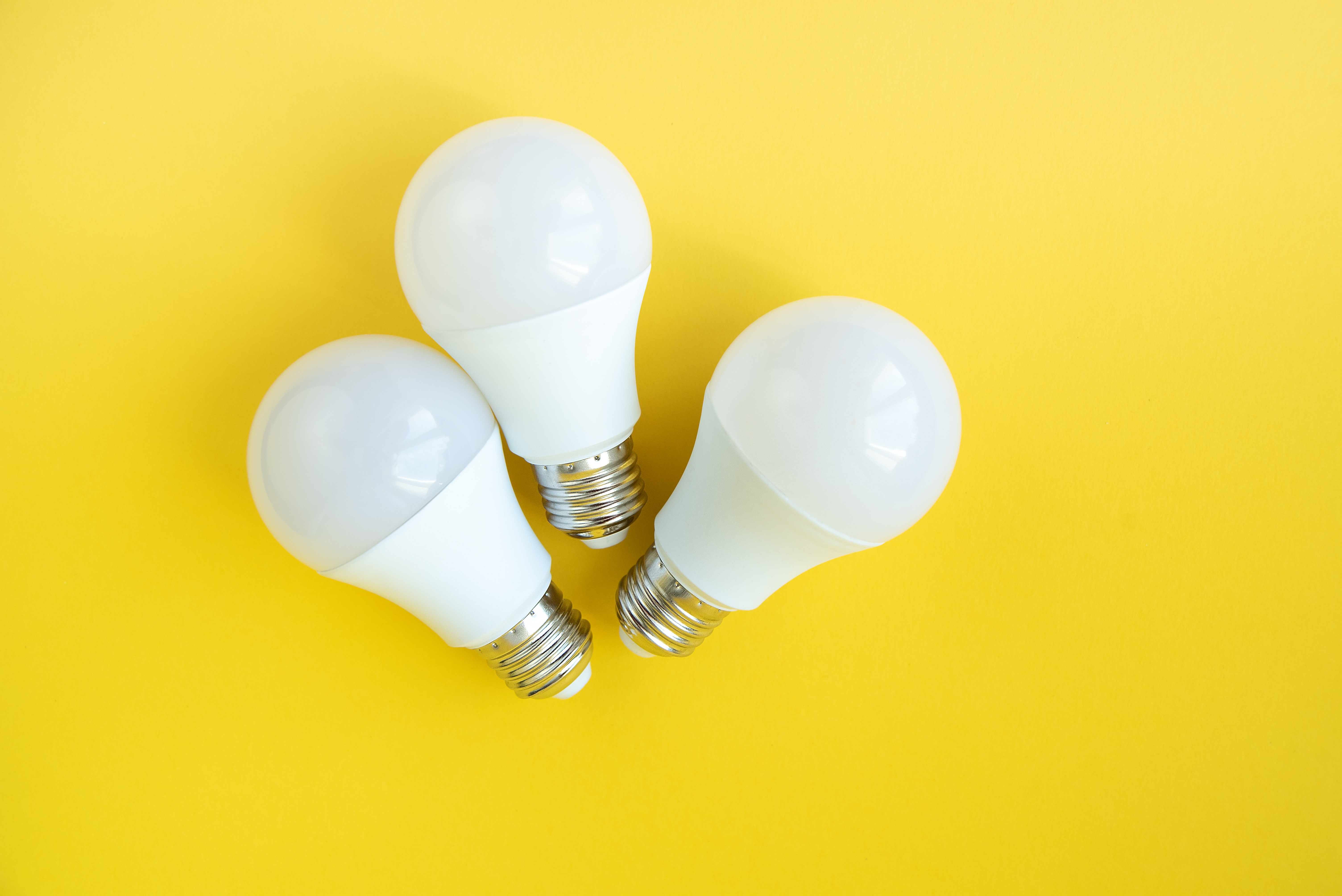 This general fuel price trend is expected to continue into January 2023 but with slight changes across some service territories. Providenciales, North Caicos, and Middle Caicos customers will see a slight increase in the fuel factor rate on January's electricity bills compared to the previous month. Grand Turk and Salt Cay customers are projected to receive another decrease in the fuel factor rate, creating a three-month-streak. These projections are subject to change based on volatility in the fuel market.

Fuel factor rates reached their highest in September and October 2022. The FortisTCI and TCIG fuel factor stabilization initiative helped to insulate residential customers from the impact of the volatility in the market during this period. The arrangement set a fixed price for each kilowatt hour (kWh) of electricity used for the last four months of the year. Residential customers will continue to be billed at a fixed cost of $0.20 per kilowatt hour ("kWh") for the fuel factor rate on their December electricity bill.

December is the final month in which the fuel factor stabilization credit will be in effect, based on the current arrangement with TCI Government. Electricity bills at the end of January will return to the standard fuel factor rate calculation.

Fuel factor rates are authenticated by the TCI Government's Energy and Utility Commissioner's Office every month before the release of bills.