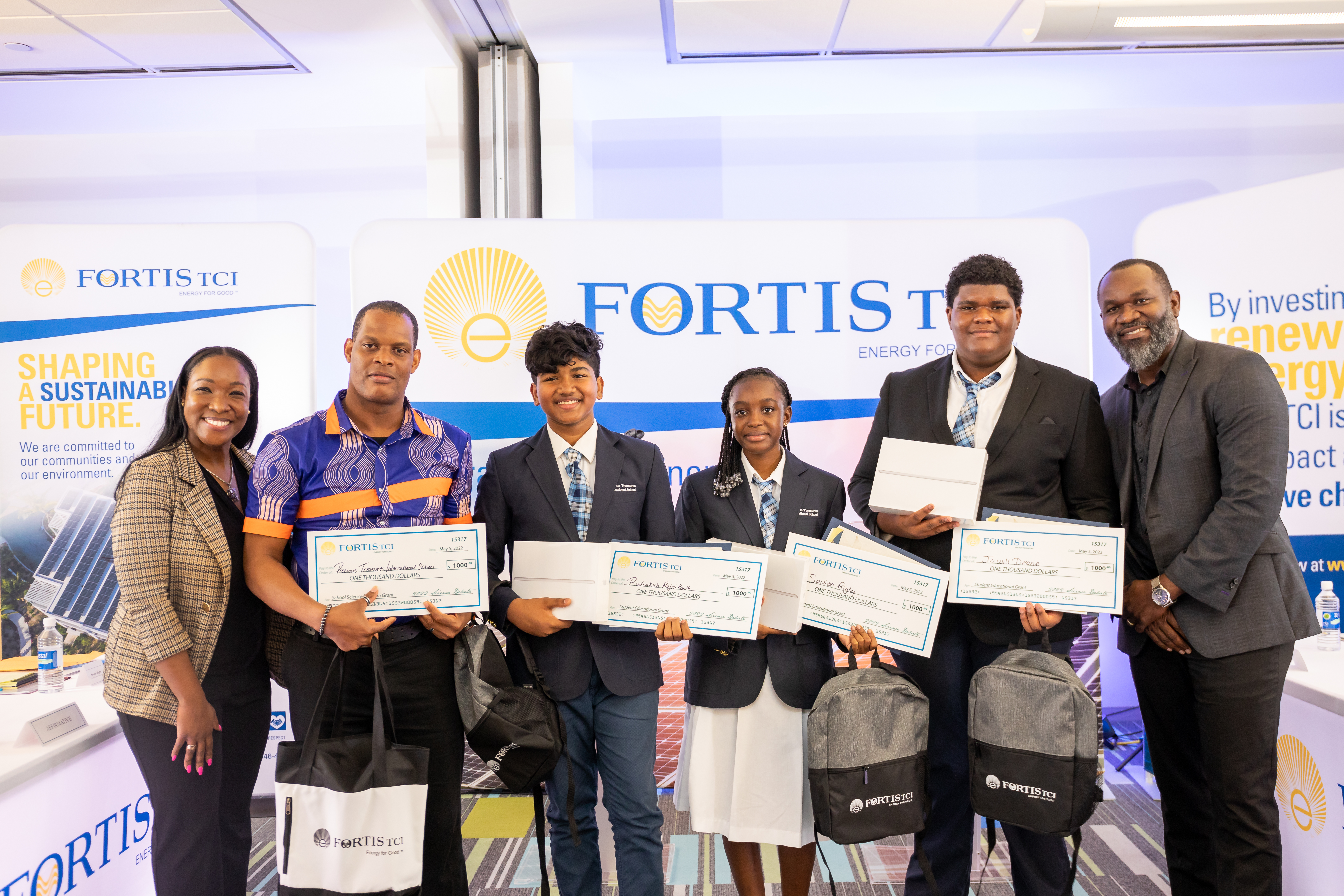 In addition to securing the highest score in the finals, the three-member debate team, Rudraksh Rajnikanth, Jawill Deane, and Savion Rigby also won debates against British West Indies Collegiate and Holy Family Academy during the preliminaries and semi-finals. Second place winner, Marjorie Basden High School, won debates against Maranatha Academy and Clement Howell High School.
The debate was streamed live via the company's Facebook page. The format consists of ten 60-minute debates across three days with different moots, argument stances, and debate teams. The preliminaries were held on Days 1 and 2, followed by the semi-finals and finals on Day 3. This platform allowed students to showcase their ability to form well-constructed arguments, stand firm under intense questioning and intelligently interrogate their opposition.

President and CEO of FortisTCI, Ruth Forbes, stated: "We are proud to offer this platform for high school students to deepen their understanding of globally significant matters and defend their stances with competence, clarity, and persuasion. This year's debate recorded more participating schools with an even stronger level of competition. We wish to extend our appreciation to the TCI Government Department of Education for its partnership in this initiative. Congratulations to the winning school for an outstanding oral presentation and all debate teams for their hard work and courage."