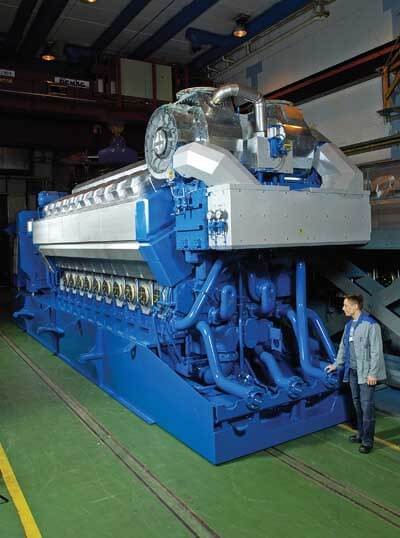 The estimated cost of PPC's 2010/2011 Generation Expansion Project, including the two Wartsila generators, is approximately $20million. The new family of engines will be housed in state-of-art-buildings with levels of wind resistance, exhaust and sound attenuating technologies that are amongst the best in the world.  The new engines, which are more than twice the size of PPC's current largest engines, will be commissioned in time to meet forecast demand growth over the next two-to-three years, and will bring PPC's installed capacity to 71 Megawatts.

According to President & CEO, Eddinton Powell, the introduction of the Wartsila 20v32 engines will have a significant positive impact on the Company's operations by reducing the per KWh cost of generation maintenance, increasing fuel efficiency, and improving plant availability through integrated control and monitoring systems.  Mr. Powell added "We take our responsibility to serve the people of Providenciales, North, Middle and South Caicos seriously by ensuring that our customers have a world-class electricity infrastructure. The economic value of a reliable, affordable, and safe supply of electricity for any country, but particularly for economically emerging countries like the Turk & Caicos, is extremely important."