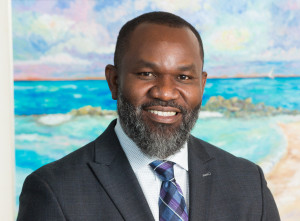 Devon Cox is Senior Vice President of Operations, a role he has held since 2017. He joined the company in January 2007, andhas served in several prior roles, includingPlanning Engineer, Manager of Transmissionand Distribution (T&D) Planning, Manager ofT&D Operations, and Director of T&DOperations. He has also previously served asAssistant Corporate Secretary at FortisTCI. His current responsibilities include overseeingthe Transmission, Distribution, Generation andEngineering roles across the service territory,including Grand Turk and the Sister Islands.

In 2012, he led successful negotiations of the street light takeover agreement inProvidenciales between FortisTCI and the Turks and Caicos Islands Government (TCIG).In 2013, Mr. Cox was promoted to Vice President of T&D, and in 2015 responsibility forEnvironmental Health and Safety was brought under his portfolio.

Mr. Cox was instrumental in leading a record-breaking recovery of the electricity systemafter Hurricanes Irma and Maria in 2017. Under his executive leadership, FortisTCIobtained its ISO 14001:2015 and 45001:2018 certifications for the management ofenvironmental aspects, and occupational hazards associated with the generation,transmission and distribution of electricity. These were achieved in 2019 and reaffirmedin 2022.

Mr. Cox studied at Turks and Caicos Community College before completing a Bachelor’sdegree in Electrical Engineering at Wilberforce University in Ohio, USA. He earned hisMaster’s in Business Administration degree from Webster University in Missouri, USA.

Before joining FortisTCI, he worked for the Turks and Caicos Islands Government asDeputy Electricity Commissioner from 2004-2006 and acted in the role of Commissionerfrom 2005-2006. Mr. Cox is a member of the National Society of Black Engineers (NSBE) and The Instituteof Electrical and Electronics Engineers (IEEE). He serves as the Elder Chair at HarvestBible Chapel in Providenciales. 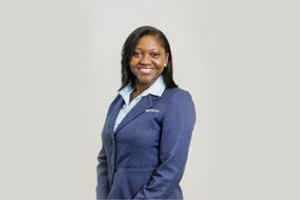 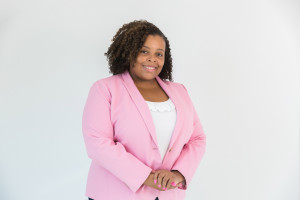 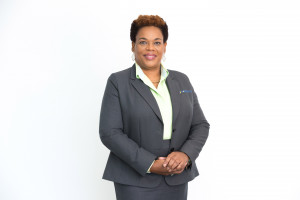 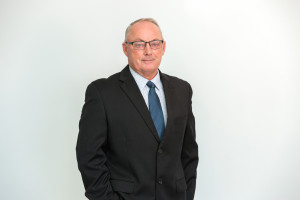