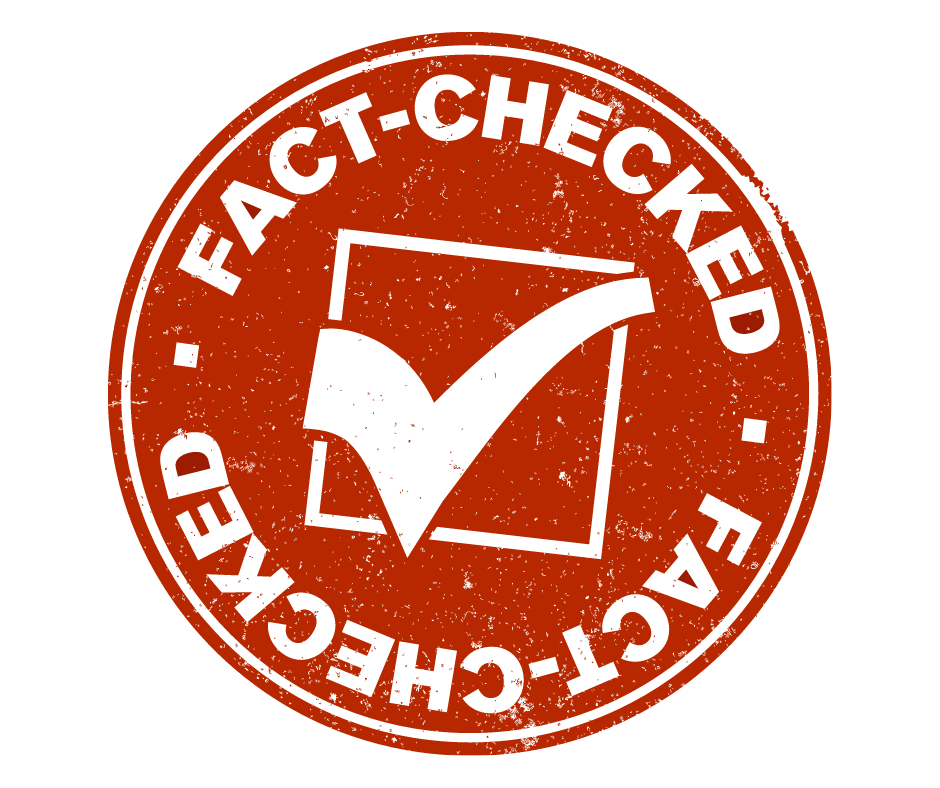 While we hope to engage the Minister responsible for utilities in constructive discussions at any time and place of his availability and convenience, there were, however, some unfortunate misstatements made and wrong impressions given in the article appearing in the Turks and Caicos Weekly News (Weekly News) of March 1 - 7, 2014 under the caption “No fossil fuels by 2024” that must be corrected as publicly as they were made. We very much appreciate that some of the attendees to Mr. Branson’s private Island may have left dazzled by the charismatic billionaire, but the impression that “our Caribbean Neighbours” are rushing into renewables is a false impression. The truth is that the penetration of renewable energy in the Caribbean has thus far been miniscule. The reason for that is simple: (1) Renewable energy (like wind and solar) is not a firm source of energy (that is, it is intermittent and variable), and (2) it is not yet generally cheaper than hydrocarbons like diesel or Heavy Fuel Oils (HFO).